A UNIQUE STORY TO TELL

The Indian River Lagoon is a national estuary that has evolved over the past 240,000 years. The natural landscape that you see today is a result of long-term natural impacts and short-term human impact. Most of the area began as a totally submersed environment until fluctuations in sea levels uncovered the lagoon that you see today. Human history in the IRL dates back nearly 15,000 years ago when the first hunters and gatherers made their way through the area. Many of the early humans had little to no impact on the area due to their low numbers. Most of the human impact began with the arrival of the Spanish in the mid-1500s. 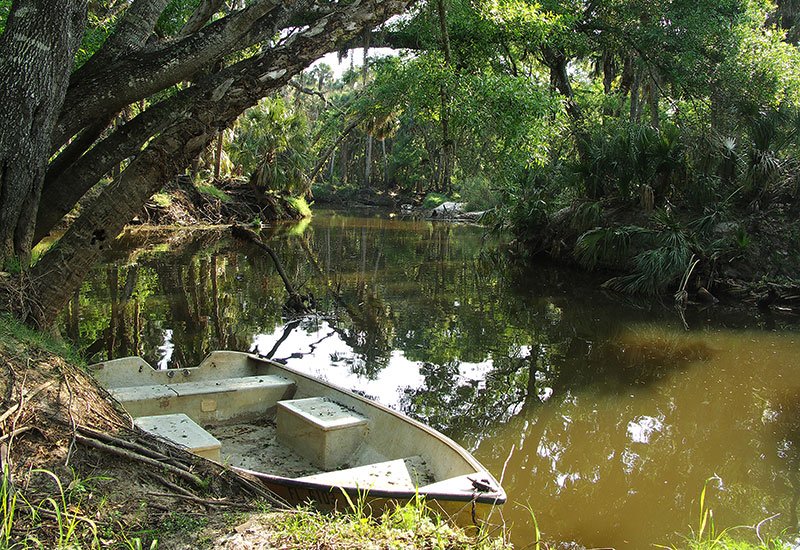 The Spanish were the first to establish settlements in 1656. Fort Pierce, as we know it today, was a major trading post during the English period. Jonathan Dickinson was one of the first Englishmen to journey to the IRL area in 1645, but was later captured by Indians and traded to the Spaniards. Spain ceded Florida to the English in 1763 who attempted to flock people to the area by offering favorable land grants. However, it wasn’t until Andrew Turnbull established a colony in New Smyrna in 1768, that modern drainage canals and agriculture began to form the area into what it is today. 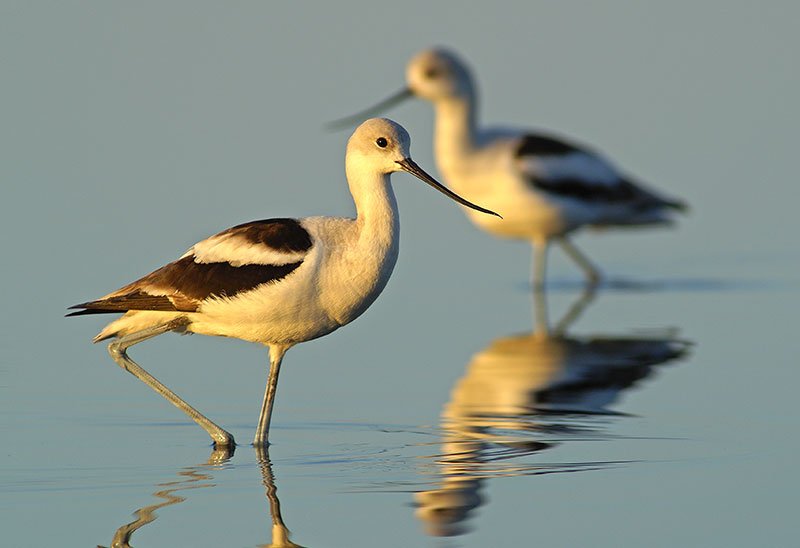 THE LAGOON BEGINS TO CHANGE

Spain regained control of Florida before ceding it to the United States in 1821. It was then, that the area began to be impacted by human activity as more and more people flocked to Florida. Numbers fluctuated until steamboat traffic and the Homestead Act of 1866 expanded trade and commerce in the area. The lagoon became a primary point for transportation, trading, and supplies. Steamboats and railroads changed the lands around them by building new infrastructure to move freight and passengers through the state quickly and efficiently. Infrastructure and agricultural activities changed the land further by altering natural drainage patterns and diverting runoff.

A NEW ERA OF GROWTH

In 1916 the Florida Legislature authorized special taxing districts to promote agriculture. As a result, a focus was placed on flood control and drainage by ditching or rerouting most of the natural streams and rivers. This drastic change in the land encouraged urban development and paved the way for citrus groves, cattle ranching, and early residential development. Other special taxing districts sought to eradicate mosquito populations through ditching, pesticides and the impoundment of marshes. During World War II leading up to 1950, the area of the lagoon was impacted heavily by military uses and infrastructure development attempting to provide easier access to the barrier islands.

A tourism boom began in 1950 along with urban and agricultural growth hit Florida, and by 1960, more than 200,000 people inhabited the region. Kennedy Space Center acquired more than 140,000 acres of land, which provided valuable habitats for threatened and endangered species in the area and served as a counterbalance for the negative impacts in the area due to the rapid growth and expansion. More negative impacts continued through to 1970 such as flooding mosquito breeding grounds causing the loss or isolation of roughly 70% of the mangrove population.

In 1972, the federal Clean Water Act was passed with the intent of regulating the impacts of increased development. As a result, new rules were established to maintain water quality and reduce the discharge of pollutants to water bodies such as the as lagoon. This also led to the creation of regional water management districts. The Clean Water Act led to other modern environmental protection regulations at federal and state levels. The 1970s brought other regulations such as the Coastal Zone Management Act, to manage coastal development, and the Development of Regional Impact program to address state and regional interests in any development that would substantially impact the area in more than one county.

Leading up through the 1990s, Florida established several land acquisition programs to protect water resources. These programs, along with other legislation such as the Aquatic Preserves Act, which set aside forever state-owned submersed lands to be kept in the natural condition, and the Endangered Species Act, were the first attempts at protecting the natural habitats in Florida as well as the plants and animals within those habitats. Other attempts were made to protect the environment, such as the urban stormwater management programs for new development, which aimed at controlling the discharge of nutrients, sediments, and metals into the lagoon.

The Water Quality Act of 1987 included the creation of the National Estuary Program with the purpose of protecting and restoring estuaries of national significance. Florida was already undergoing restoration efforts, so the Indian River Lagoon was nominated for inclusion in 1990 to complement those efforts. The Indian River Lagoon National Estuary Program (IRLNEP) was initiated in 1991 following a review by the U.S. Environmental Protection Agency. The Surface Water Improvement and Management (SWIM) Act of 1987 required the five water management districts to develop plans to protect and restore certain priority water bodies within Florida. The IRLNEP and the SWIM plan shared common goals and objectives, which ultimately merged to create the Indian River Lagoon Program. 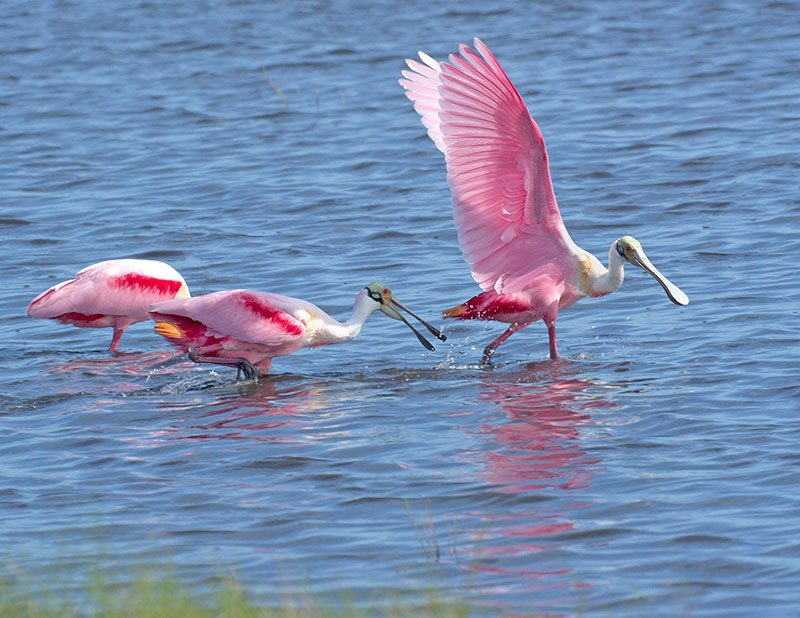